An Eye on Gender Equality: A Review of the Evolving Role and Representation of Women in Ophthalmology

An Eye on Gender Equality: A Review of the Evolving Role and Representation of Women in OphthalmologySmart OptometryJanuary 11, 2022January 19, 2022 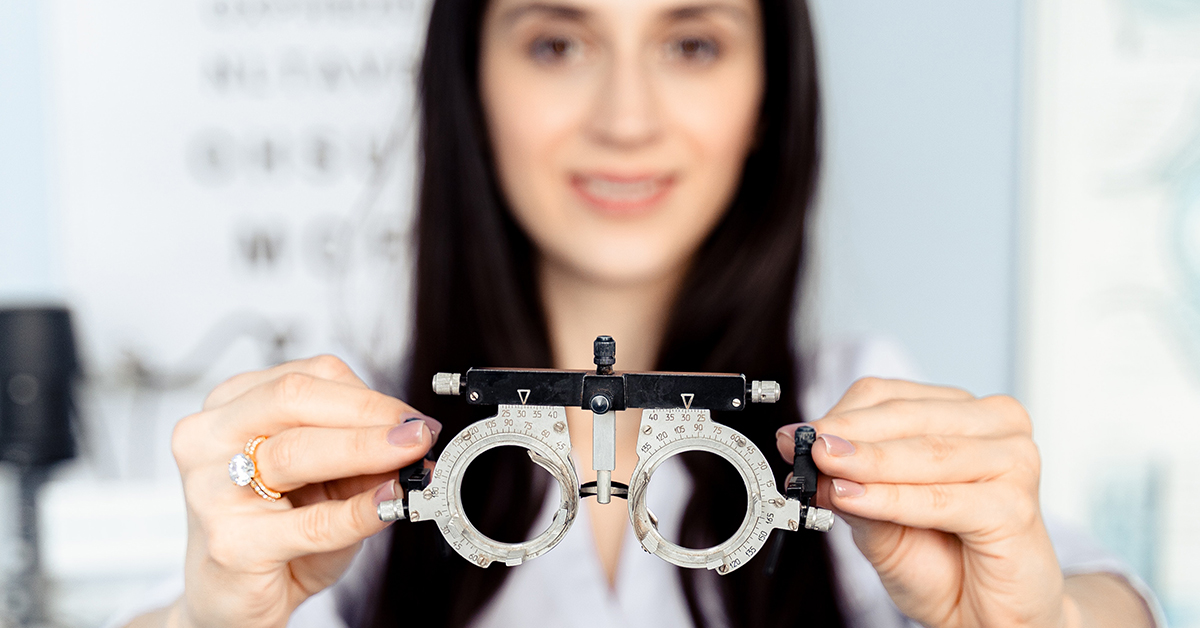 Nowadays, women account for 25%-30% of all ophthalmologists and 35%-45% of trainees around the world. Despite the progress in recent years, women continue to be underrepresented in crucial areas, such as professional and academic leadership, as well as ophthalmic surgical sub-specialization. Furthermore, data showed that women in ophthalmology face more prejudgment and discrimination than men in a variety of areas.

Women leaders are frequently regarded as initiators for corporate culture change and advocates for fostering supportive career experiences for diverse medical education and healthcare workforce. With data proving that effective administration of diverse and inclusive departments requires diversity among leaders, increasing female participation in leadership remains a key priority for training and departmental boards. Furthermore, the scarcity of female leaders to serve as role models decreases the possibility of junior women in early career positions aspiring to leadership positions.

A recent study looked at the gender distribution of awardees from ophthalmic societies. In the 50 years between 1970 and 2020, women got 25.3 percent of major ophthalmic associations’ prizes, according to the authors. Camacci and colleagues discovered that just two of the 15 ophthalmic associations reviewed had female presidents (13.3 percent), and only one of the 20 top-ranked ophthalmic publications had a female editor-in-chief (4.2 percent). In 2021, the American Academy of Ophthalmology will elect its fifth female president (the first was in 2005), continuing a favorable trend in which three of the previous five presidents have been women. The Royal Australian and New Zealand College of Ophthalmologists appointed their first female president in 2020 in Australia and New Zealand. According to a recent survey of ophthalmologists, the number of women in senior positions has increased (48 percent of men and 39 percent of women). Even though just 17 women were named to the Ophthalmologist’s Power List of the top 100 most prominent persons in ophthalmology in 2020, this is significantly more than the 6 women who were named to the list in 2015.

The position of women in a research field can be a good measure of the scientific community’s inclusion. According to studies, male researchers receive more research funding than their female counterparts across countries and specialties. A study from 2014 in the US, women main investigators were less likely to receive grants than men in their early careers. Women ophthalmologists also formed fewer industry connections and received less industry support, according to Reddy and colleagues.

Various studies have found that women doctors are paid less than men, and ophthalmology is no exception. US data from 2020 found out that women ophthalmologists earn 12.5% percent less than males in their first year of clinical practice. There is also wage disparity between academics and salaried positions. After accounting for speciality, rank, leadership responsibilities, publications, and research time, Jagsi and colleagues found that women ophthalmic researchers earned 84 percent of men’s salary. The reasons for salary disparities between men and women are numerous and complex. Women are underrepresented in surgical subspecialties, perform less procedural work, and have fewer operating hours than men, to name a few differences. Patterns of consultation and treatment are also likely to contribute to the gender wage gap. Women ophthalmologists see fewer patients and get less money from Medicare. Despite the fact that men and women ophthalmologists charge identical prices for equivalent procedures, the revenue gap might be due to women delivering longer consultation hours. Women are also less likely to operate private practices or work in regional hubs with better-earning earning potential. Finally, it has been indicated that female physicians put less emphasis on salary negotiations than male physicians. For a variety of factors, including differing family obligations, childrearing, and personal choices linked to work-life balance, more women than men work part-time during their careers. Even after adjusting for part-time work, practice profile, and specialization, there is still a gender discrepancy in pay.

Women’s surgical experiences are expected to differ significantly from men’s. Women trainees claim to have fewer surgical opportunities, resulting in discrepancies in the number of surgical operations performed. Lower surgical exposure could explain why fewer female trainees choose surgical subspecialization. Compared to men, who are more likely to pursue fellowships in surgical retina, oculoplastics, and cornea, women are more likely to subspecialize in medical retina, uveitis, and pediatrics.

Despite the fact that women and men ophthalmologists have quite different clinical and life experiences, several studies have found no disparities in professional satisfaction.

Gender equality is a difficult goal to achieve, thus solutions will have to be comprehensive. There is no doubt that tremendous progress has been accomplished; however, conversations about solutions should focus on building on those achievements. Any strategy should have several underlying ideas. To begin, plans must be evidence-based in order for initiatives to effectively address the issues. Second, because gender equality has numerous dimensions, a comprehensive strategy is required.

Source: An Eye on Gender Equality: A Review of the Evolving Role and Representation of Women in Ophthalmology. (2022, April 1). ScienceDirect. https://www.sciencedirect.com/science/article/pii/S000293942100372X