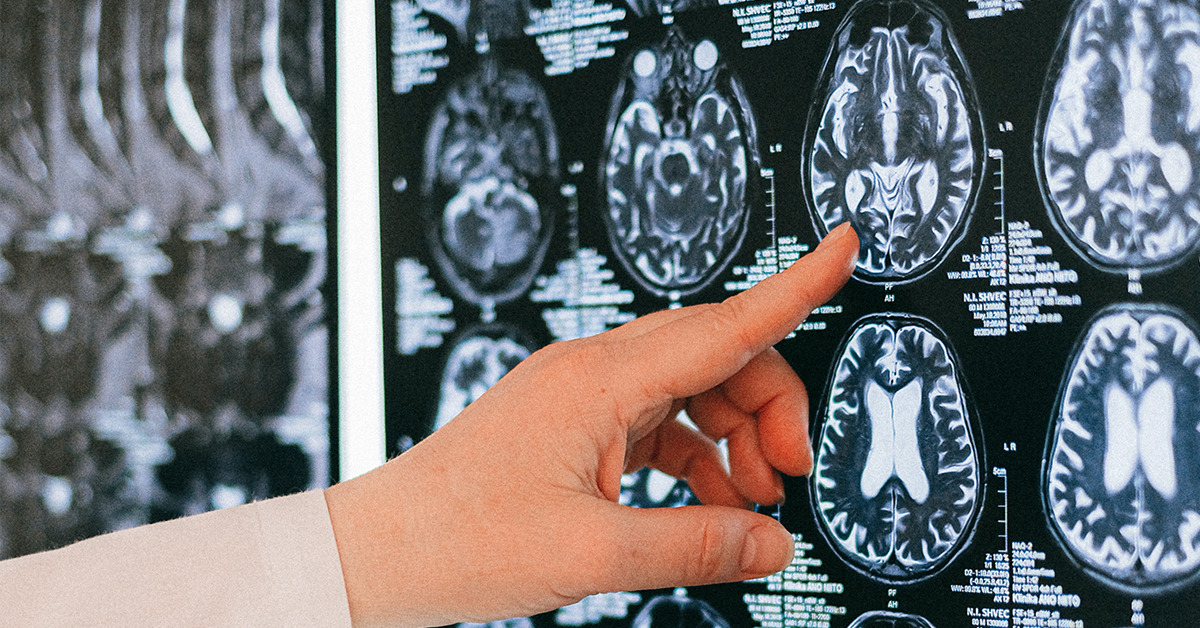 Oculomotor dysfunctions are among the most prevalent visual issues seen by optometrists in the general population. Version, vergence, and accommodation abnormalities are examples of these. A number of visual performance deficiencies, such as slower reading and poor visual search, can result from the presence of such issues. Fortunately, there is evidence of effectiveness with optometric vision therapy in these circumstances, including a recent randomized clinical trial for the condition of convergence insufficiency in adults, with both objective and subjective evidentiary verification.

The goal of this study was to determine the efficacy of traditional optometric vision therapy for oculomotor dysfunctions in a relatively large sample of ambulatory, visually symptomatic, primarily adult outpatients who had either a mild TBI or a CVA.

The current findings suggest that optometric vision therapy can be an important modality in the vision rehabilitation of people who have oculomotor dysfunctions due to a brain injury. Except for those with strabismus, these patients can simply be classified as “oculomotor skills cases” who are more difficult and challenging. Many of the signs and symptoms, as well as the fundamental therapeutic paradigms, are comparable.

Progress, on the other hand, may be slower and more variable, with a lower level of final improvement. Furthermore, memory and cognitive deficits, as well as physical health setbacks, may obstruct vision therapy. Despite these potential stumbling blocks, a 90% “success” rate based on current findings is impressive. Although not all patients will achieve normalcy, the gains can be significant. Given this population’s constellation of vision-based and non-vision-based residual problems, it’s critical for the optometrist to try a vision therapy regimen, which will almost certainly result in symptom reduction.

In addition to improving the ABI population’s numerous oculomotor deficits and related symptoms, vision therapy can also have a broader positive impact on their overall quality of life Furthermore, residual vision problems, such as oculomotor deficits, will have a negative impact on other types of rehabilitation. As a result, such oculomotor deficits would impede overall rehabilitation progress. Many aspects of cognitive therapy, such as completing a complex visual search matching task, necessitate the presence of accurate and steady fixation as well as efficient saccadic tracking.

Finally, there are several areas of future research in this population that should be investigated. First and foremost, a large prospective analysis is required. This would allow for more precise and consistent time allocations for each category of procedure on all patients, as well as better control of therapeutic components and overall case management. There would also be a control group that did not receive vision therapy.